Catalytic converters are an essential component of your exhaust system that changes highly toxic gasses emitted by your engine into less toxic gasses by promoting redox reactions. One of the interesting facts about the automobile industry is that they utilize a lot of different metals besides steel and aluminum, including rare ones. Rare metals such as rhodium, palladium, and platinum are all found within catalytic converters. 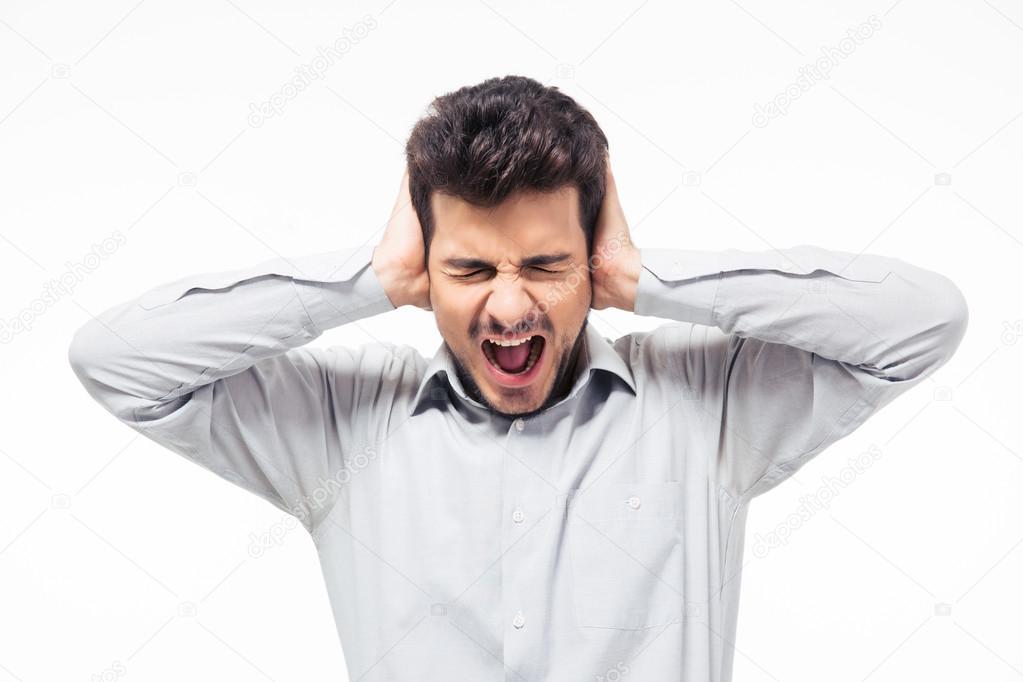 When a catalytic converter is removed from a vehicle, it makes the vehicle sound much more like an airplane than a normal passenger car. Since it is hard to mistake, the volume of your vehicle is a clear sign letting you know if your catalytic converter has been stolen or not.

Although it is possible for your catalytic converter to be stolen and it not trigger a faulty code, usually your check engine light will come on. Vehicles are equipped with an engine control unit, also known as an ECM, that monitors various sensors around your vehicle’s engine bay. This way, the ECM can control the car’s air to fuel mixture, as well as the emission control systems. 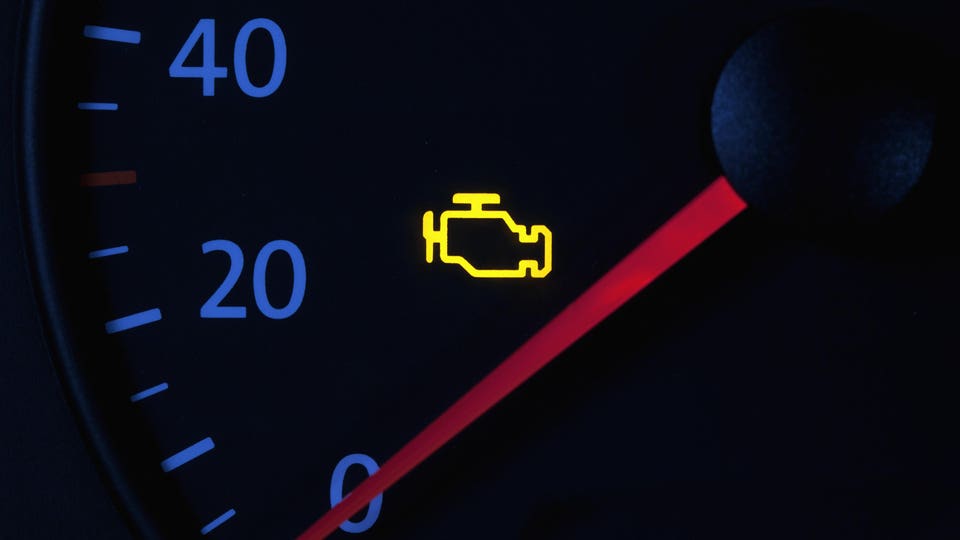 3)     You Are Getting a Headache When Your Windows are Down

If fumes are reaching the cabin of your vehicle, especially if you have your window open, you can begin to exhibit symptoms of carbon monoxide poisoning such as a headache. Additionally, people who are experiencing carbon monoxide exposure will have severely limited reaction times and will likely become confused and not be able to operate a vehicle safely increasing the risk of getting into a crash. Even if you are not exhibiting symptoms, do not think that you are safe. Sometimes people have no symptoms until it is too late.

If you are interested in what the best bolt on mods are for horsepower, you may also be looking for other ways to increase horsepower. Unfortunately, having your catalytic converter stolen does not have a silver lining and the slight increase in horsepower from removing a catalytic converter is negligible. Instead, what it is more likely to do is reduce your low-end torque.

If your vehicle was manufactured within the last decade or so, having your catalytic converter stolen will cause a noticeable reduction in low-end torque. Low end torque is the torque available at lower RPM, which is better than high-end torque for everyday cars because we generally drive at lower RPMs.

Low-end torque allows your vehicle to be more responsive and for you to have a better driving experience in general. If your catalytic converter has been stolen, the opposite may be true and your vehicle will be less responsive, though this may not be noticeable to the average driver.

5)     You Have a Truck, Delivery Vehicle, or a Toyota Prius

6)     Components Are Missing Under Your Vehicle When investigating if your catalytic converter has been stolen, you are going to want to focus your attention after the exhaust manifold and y-pipe, but before the exhaust pipe and muffler. You will be able to see it was clearly cut out. While you are down there, you may want to take that opportunity to install and bumper protector such as the SLiPLO ULTRA Universal Bumper Scrape Guard DIY Kit.

If you love your car, you'll love Sliplo. For information on the features, benefits, and pricing of skid plates, click here, alternatively, use our interactive map to find an authorized installer near you. If you enjoyed this article, check out our blog.